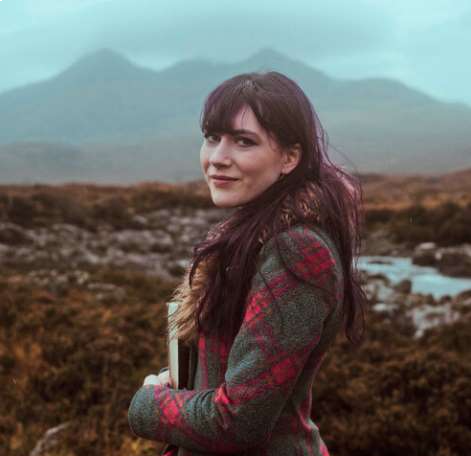 The very first film I remember watching was Jurassic Park.  I couldn't have been any older than five and my mum muted the part where Dr Malcolm says: "He did it.  The crazy son of a b*** did it" in an attempt to preserve my innocent mind.  I don't remember much else from that first viewing, but I do remember being enthralled with the film.  For its entire runtime, the outside world ceased to exist.  It was one of my earliest immersive experiences.

Since then, I've watched Jurassic Park many times, as well as all its sequels.  And, when the most recent three were released, I went to the cinema to see them.

The success of Netflix and online streaming platforms have given birth to new and exciting television series and superb films - available to watch on those platforms only.  Making some wonder: is cinema dying?  Is it actually dead?

For me (admittedly a 90's baby clinging to some semblance of the past) the answer is no.

The first film I ever saw at the cinema was Stuart Little 2.  My aunt and her husband took me to the cinema in Glasgow when I was about seven.  It was like the first time I saw Jurassic Park - but amplified.  The huge screen, the reverberating speakers, the darkness...  Again, the feeling that the outside world has paused.  And that's when I knew I loved the cinema.

A few weeks ago, I went to see the latest (final?) Jurassic World film.  Skye finally has a cinema again and it had been years since my last cinematic experience.

Only a handful of people were there on the opening night, so there were absolutely no distractions.  With the taste of salted popcorn in my mouth, I sat at the back and was mesmerised.

Of course, the film was brilliant (no spoilers though!) - but, as before, it was the experience that was truly memorable.  Deafeningly loud speakers, dinosaur roars that you felt in your chest, the character's emotions sprawled across a 40-ft screen and the delightful sense that the outside world is a safe distance away, just for a little while.

So, no.  Unless you have a home cinema (which I would love!), I don't believe any experience could replicate the big, bold, all-encompassing immersion of a trip to the cinema.

I think that's why I love writing - it's an activity where outside thoughts aren't permitted.  I'm concentrating solely on my work.  Worries don't leak into my mind (not until after I've submitted the first draft!)

My ideal outcome?  Bring select Netflix series and films to the cinema.  I have no idea of the practicalities involved...  but I do know Stranger Things would look phenomenal on the big screen.

And if that really was the last incarnation of Jurassic Park then I was privileged to watch a film series that's been part of my life for so long go out in style.  Although the film does lose points for reminding my generation that we're nearly thirty.